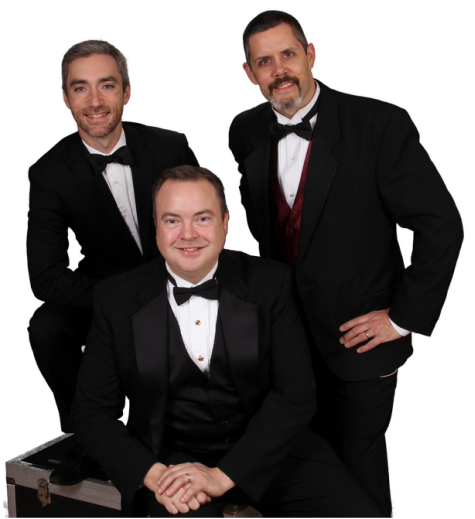 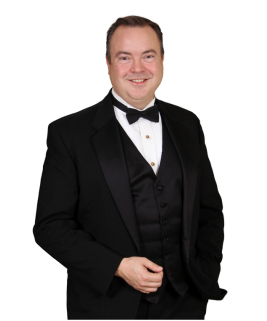 John Middleton-Cox attended the Crane School of Music and The Boston Conservatory. John has performed various professional roles from Dr. Blind in Die Fledermaus to the Duke in Patience, and recently in an EMACT DASH award nominated performance as Jean Valjean in Les Miserables with Pentucket Players. He has composed an original musical, orchestrated for a symphony orchestra, accompanied professional singers, and conducted pit orchestras. He has collaborated with Broadway Actor/Director Russell Garrett and is in demand as a panelist and adjudicator. John is the head of music for Burlington Public Schools and Director of Music at North Parish Church in North Andover. 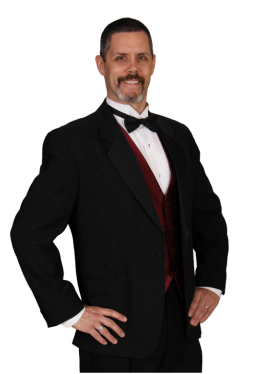 Damien Corcoran received a BA in Music from Rutgers University. He was a member of Rutgers Opera Workshop for five years, performed with the Amato Opera Co. in New York City for two seasons, sang with the Tanglewood Festival Chorus, and has performed a capella at several Italian restaurants for the past 20 years. Damien is the lead man for the Irish-flavored rock band “Demijon Music Clan.” In his spare time he likes to perform with his wife and daughter in community theatre. 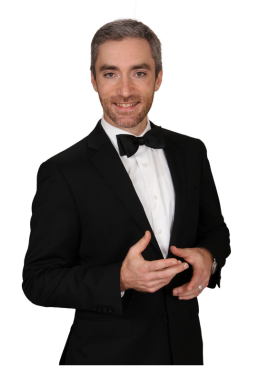 Stefan Barner is a “vocal standout, with a vibrancy of tone and an exciting delivery that serve notice that he is a gifted lyric tenor with a big future ahead.” Recently finishing his second year as a Studio Artist with Tulsa Opera, Mr. Barner played both leading and comprimario roles in Tulsa’s mainstage productions including a“marvelous, heartbreaking” portrayal of Frank Shallard in Aldridge's Elmer Gantry. Mr. Barner also sang the title role of Jay Gatsby in Tulsa Opera Studio’s production of Harbison’s The Great Gatsby. Highlights for 2015 include a return to Tulsa Opera as Tybalt in Romeo et Juliette and a role and company debut as Monostatos in Salt Marsh Opera's touring production of The Magic Flute. Always a proponent for contemporary works, Mr. Barner returned to Nashville Opera in a production of Philip Glass' Hydrogen Jukebox. In 2016 Mr. Barner will sing Steve Hubbel in A Streetcar Named Desire with Tulsa Opera, Rudolph in Evangeline, or The Belle of Arcadia with The Longfellow Chorus, and make a company debut with with Virgina Opera singing Beppe in I Pagliacci and Brother in Kurt Weill's Seven Deadly Sins.

A native of Oskaloosa, Iowa, Mr. Barner has been selected numerous times as a finalist in both the NATS and MTNA Iowa competitions. Mr. Barner was awarded second place in the Baru Atlanta Competition in 2009 and in 2010 was a winner at the Metropolitan National Council Auditions, East Tennessee district.  He currently resides in Boston, Massachusetts and studies with Dr. Rebecca Folsom. 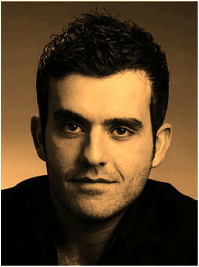 A native of Torre del Greco (Naples)  Italy, Tenor Giovanni Formisano, began his vocal studies in the United States.  After joining the Opera Workshop at the Longy School of music in Cambridge Massachusetts, Mr. Formisano participated in various Opera programs such as the "Key West Summer Opera program" under the direction of Soprano Donna Role, the "Richard Crittenden Opera workshop" and the "New York Summer Opera Scenes" under the direction of Metropolitan Opera Conductor Joshua Greene. Mr. Formisano quickly gained recognition for his Italianate, legato and full lyric sound and was featured in roles such as  Rodolfo in G.Puccini's "La Boheme", Alfredo in G. Verdi's "la Traviata" , Ruggero in G.Puccini's "La Rondine" and Cavaradossi in G. Puccini's "Tosca".

Because of his upbringing in the Naples area of Italy, Mr. Formisano also specializes in the Neapolitan song style and has participated in various concerts highliting  this very quality.

Professor Wayne Ward is a graduate of Tufts University and the Eastman School of Music. He has been a member of the faculty of  Berklee College of Music in Boston since 1975. He also attended the Harvard Graduate School of Education. Wayne has extensive experience in musical theater and opera as well as in instrumental and vocal accompanying.  He was the resident music director at Turtle Lane Playhouse in Newton for 30 years.  He served as music director and assistant music director for the Longwood Opera Company in Needham for 25 years.  Since 2007, Wayne has been the organist and choir director at Union Evangelical Church UCC in Hopedale. He is also the accompanist for the Greater Milford Community Chorus. 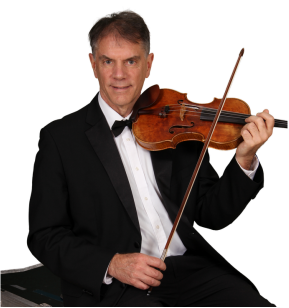 Violinist Peter Stickel was concertmaster of the Bucknell University orchestra. After graduate work in music therapy, studying violin with George Zazofsky, former assistant concertmaster of the BSO, he became a practitioner of Structural Integration. Upon returning to music in 1990, Peter performed in a variety of venues before founding New England String Ensemble with John Bumstead and becoming its executive director for the next 15 years. During that time and since he has performed in many orchestras, with touring star attractions, such as Johnny Mathis, Smokey Robinson and Josh Groban, and in show orchestras, including at New Repertory Theatre, Emerson Stage, SpeakEasy Stage and Stoneham Theatre. Since 2011 he has been the fourth “voice” for the three New England Tenors.
Pat Hanafin is a professional musician working in the Greater Boston area. Pat is a recent graduate of Berklee College of Music, where he studied drum performance and music business marketing and management. He has studied under many world renowned musicians such as Rod Morgenstein, Alberto Netto, Tony “Thunder” Smith, Henrique De Almeida and of course Libor Hadrava, his life-long teacher and mentor, to whom he attributes most of his success. Pat spends most of his time working for Regional, Collegiate and High School Musical Theatre productions. He has had the honor of working for Fiddlehead Theatre Company, The Boston Conservatory, Berklee College of Music, Northeastern University, Bentley University and many more.  He is also involved with multiple Boston-based music groups and performs regularly. Pat has expertise in many musical styles and genres and has experience in the fields of drum set, marching percussion, musical theater orchestra, and auxiliary percussion. Pat is happy to share his talents with the New England Tenors.